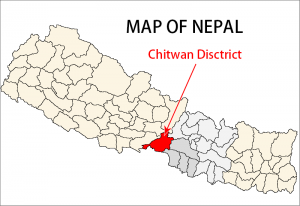 Chitwan District
The fifth largest city of Nepal, as its district headquarters. It covers an area of 2,238.39 km2 (864.25 sq mi), and in 2011 had a population of 579,984 (279,087 male and 300,897 female) people. Bharatpur is a commercial and service centre of central south Nepal and major destination for higher education, health care and transportation in the region. 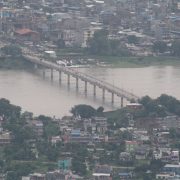 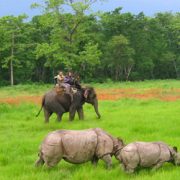 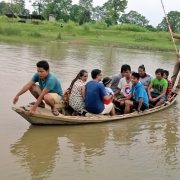 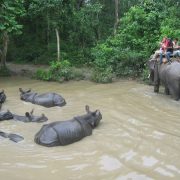 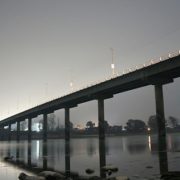 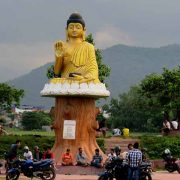 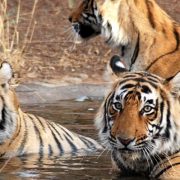 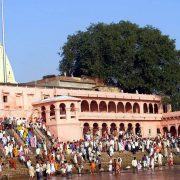 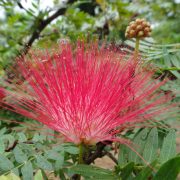 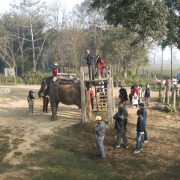 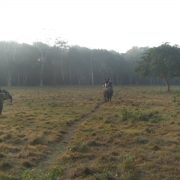 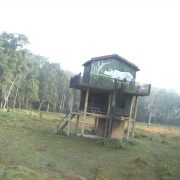 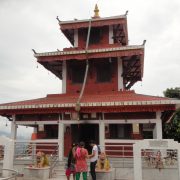 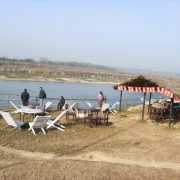 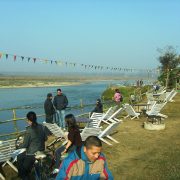 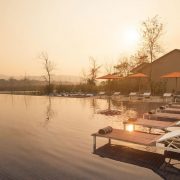 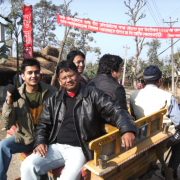 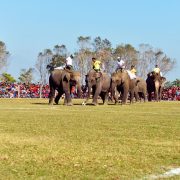 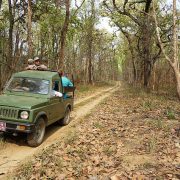 History
The district takes its name from the Chitwan Valley, one of Nepal’s Inner Terai valleys between the Mahabharat and Siwalik ranges, both considered foothills of the Himalayas.

Chitwan was originally a dense forest ruled by Chitrsen Baba, where different RishiMunis came to have their meditation during ancient time with numbers of wild animals like leopard and Bengal tiger

Narayangadh is located on the banks of the Narayani River, and is the main town with numerous shopping zones where people come from all over the district and neighbouring districts.

Cuisine
Chitwan is very popular for tasty Taas (Nepali: तास) a spicy fried goat-meat lunch dish served with Bhuja or Cheura available in many restaurants. Momo, Sukuti Khaja Set and other Newa Cuisine also available. Dal bhat is the staple food of the area, meat and dairy products are also widely consumed. For centuries, traditional fermented foods and beverages have constituted about 20 per cent of the local diet. Depending on altitudinal variation, finger millet, wheat, buckwheat, barley, vegetable, potato, and soybeans are grown.

Transportation and Communication
Bharatpur Airport in the central part of the city offered four domestic airlines and one government airline with seven to 11 flights daily to Kathmandu. Mahendra East West Highway connects the city to various parts of the country, and another highway connects Bharatpur with Kathmandu to the north east and with Birgunj on the border of india to the south. Bus, micro bus and other land transportation are available to go out of the city, for internal transportation taxi, rickshaw and car/jeep hiring is available. Hakim Chowk and Chaubiskothi, Shaheed Chok, Pul Chowk, Bel Chowk and Lila Chowk are major centres at intersections of major roads. Four major local FM radio stations broadcast from Bharatpur. They are Synergy FM, Hamro FM, Radio Triveni,Radio Madi , Radio Chitwan, Radio Kotagiri, Chitwan Online FM Kalika Music FM, Kalika FM and Narayani FM. The city also has Beso Channel, “Aviyan Channel”, Unique Television and Avass Television.

Bishazari Tal
Bishazari Tal (20 Thousand Lakes) is in the southern corner of Bharatpur. The lake is very attractive for bird lovers and serves as an important bird watching centre. The lake area houses lots of crocodiles and thus is equally attractive for reptile lovers. The lake lies near Chitwan National Park. Bishazari Tal lies just 5 km south of the city centre (Chaubiskothi) of Bharatpur. Pandeyghumti is the nearest chok (square) to get to the lake easily. It is in the distance of 1 km from the chok.

Chitwan National Park
Nearby Chitwan National Park is home to one horn rhinos, elephants, royal Bengal tigers, crocodiles, deers and many other wild animals. It is the third largest tourist destination in Nepal after Kathmandu and Pokhara.Hotels of Bharatpur, Nepal and around Bharatpur . It has also been listed in the world heritage list since 2041 B.S.

Narayani River
The Narayani River flows north to south in the west of Bharatpur. It is the deepest and also one of the biggest rivers of Nepal. The Narayani Bridge over the river connects Chitwan District with Nawalparasi District of Nepal. Small islands, like Nagarban in Narayani river are popular picnic spots.

Rapti River
Rapti River flows east to south west in the south of Bharatpur and makes the northern border of the Chitwan National Park.in the rapti river we found gharial corcodile there and the biggest fish. 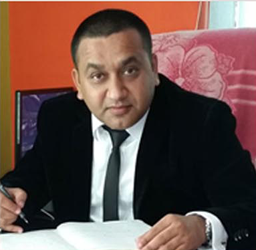 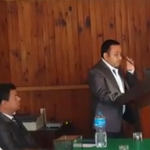